The Secret Alchemy of David Bowie and Elvis Presley

David Bowie was born January 8, 1947. 12 years earlier, January 8, 1935, Elvis Presley was born. 12 years, like twelve hands of the clock, halfed into 6, the first perfect number, mathmatically, both the sum and product of its factors. Their lives have many similarities. They were both musicians, both using striking visual aesthetics. David Bowie looked up to Elvis, and though they never met, they are intertwined cosmically. They shared the same secret knowledge of the universe ans saught to release it into the world. In 1960, Elvis Presley recorded "black Star", a song meant to be the title track of a western also known as "Black Star". When it was retitled to "Flaming Star", this song was ditched and rerecorded with a new title. The original was not released until the 90's. Meanwhile, David Bowie's final album was titled "Black Star", a tribute to Elvis.

The lyrics of Elvis's song are as follows:

David Bowie had a known interest in the occult, so is this just a moving tribute...or a reference to alchemical knowledge that Bowie and Elvis both shared?

What is music if not alchemy? The transmutation of thoughts into actions... Creating something out of nothing... In Alchemy there is a term: "Magnum Opus", "The Great Work", the process of taking the formless base and transforming it into The Philosopher's Stone. This is done through four stages:

There exists direct evidence that Elvis was at least familiar with alchemical theory, and it is possible without even knowing it he unlocked steps on the way to The Great Work, and that David Bowie was an accomplished alchemist. He made reference to Alistair Crowley in the song "Quicksand", who while not a traditional alchemist, took another path in the pursuit of the same goal of knowledge. But what do they refer to in their references to The Black Star? 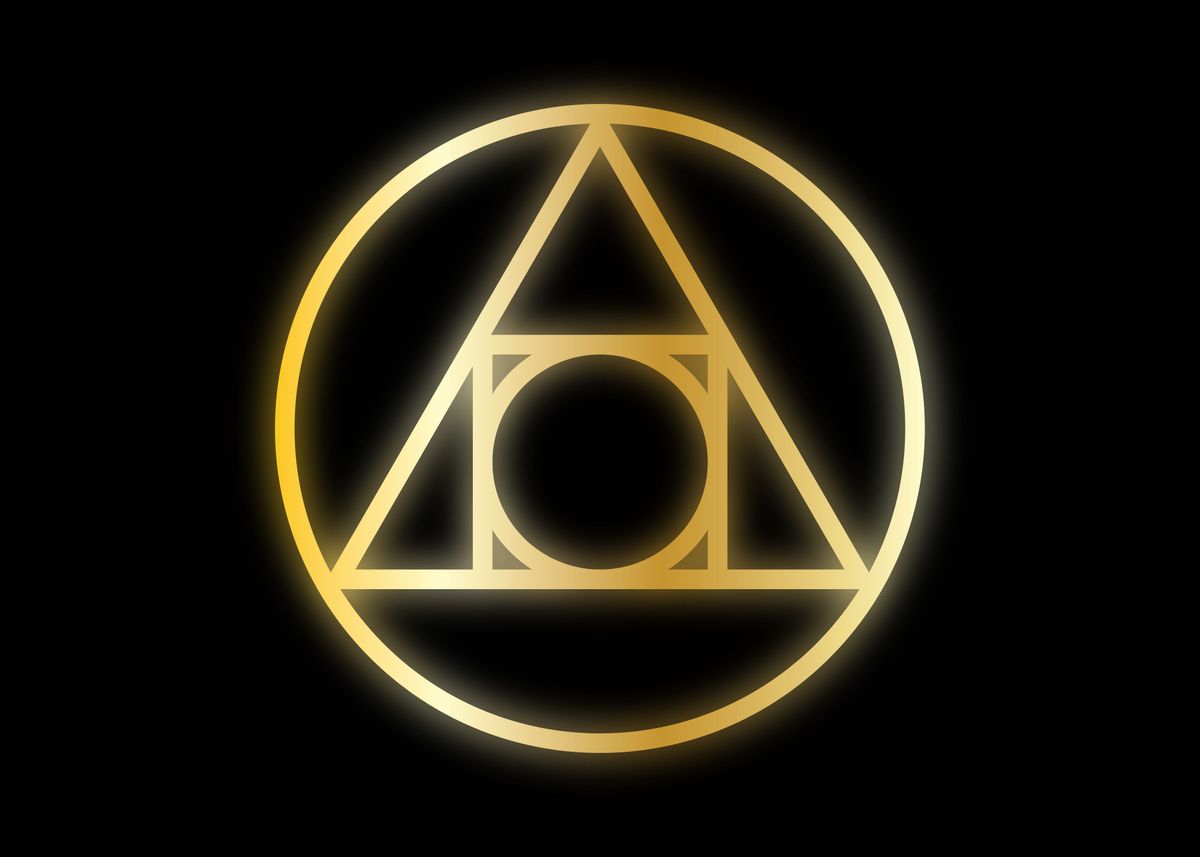 It is putrification, decomposition, all alchemical ingredients must be cleansed and cooked to a uniform black matter for the process to continue forward to The White Sun.

But how did Elvis come to know the alchemical truths? There is an explaination. While Elvis and Bowie used alchemy to bring joy to humanity, there have others who have sought it for darker purposes, to inflict harm on humanity. There is one name which comes to mind: Heinrich Himmler.

I know, but hear me out.

Elvis served in The USAF from March 1958 to March 1960. While in the army, he was stationed in West Germany, close enough to the village of Wewelsburg that he it is very possible he could have heard the stories of a castle in the mountains used by the nazis, a location Himmler had pronounced would be the center of the new world once Germany won the war. Within this castle's North Tower, called the center of the center of the world, where occult rituals were held, Himmler created a perverted Black Sun symbol which incorperated the SS logo. It is said Himmler's goal was to summon beings from a dimension of gods and infuse their power into the 3rd reich, using the power of the black sun against their enemies, though these experiments were obviously unsucessful. It is possible that Elvis used his own alchemy in an attempt to redeem the mystical evil done to the collective unconsious by the nazis.

To understand, look to the lyrics of Bowie's "Quicksand", released in 1971, the second year of the 7th decade of the 20th century, 6 years before the death of Elvis. The previous numbers mentioned repeat, as does the number 7 for 1977, which refers to the 7 stages of the alchemical process, Calcination, Dissolution, Seperation, Conjunction, Fermentation, Distillation, and Coagulation.

The reference to The Hermetic Order of The Golden Dawn speaks for itself. Knowledge comes with death's release, meaning, only through the completion of the first level of The Great Work can the alchemist ascend to the next level of creating The Philosopher's Stone. Now, through the magic of music, they have unlocked the way for others.

In my next update, i'll be breaking down the lyrics of both their songs into numerology!